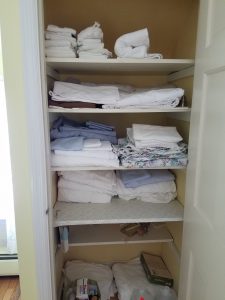 I have found a person’s DeCluttering Habits are established early and are only changed by a shift in perspective or a dramatic incident.  Many times it’s a tragic, life-altering event, it can also be as simple as someone showing you that another way to present yourself to the world works better than the current way.

To start your DeCluttering journey examine when those Habits of cluttering and DeCluttering first appeared and what caused them.  Then observe how they have changed, or not, over the years. Thirdly, decide which habits would best serve you going forward in your life and make those changes. Believe that you can make a small change right this minute, you can.  I believe in you. 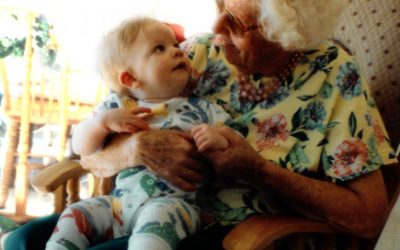 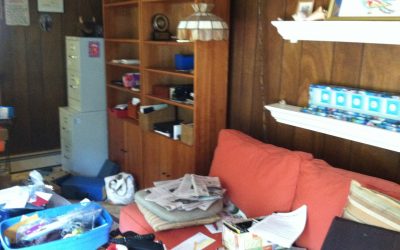 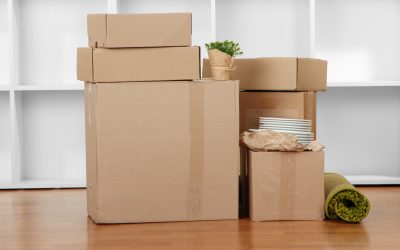 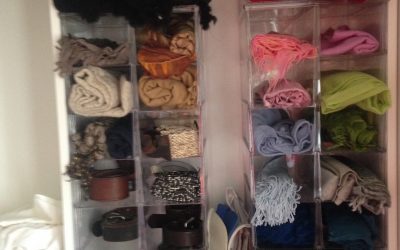